​A full-time writer born and raised in rural Connecticut, Jenn Powers has earned a Master of Fine Arts (MFA) in Creative & Professional Writing and a Bachelor of Arts (BA) in English. Jenn writes flash fiction, short stories, poetry, essays, novellas, and novels. She is a self-taught visual artist and photographer, which she has been involved with for over a decade alongside her writing. ​ 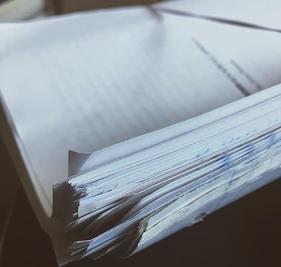 ​​She is currently working on a psychological thriller with elements of science fiction. She's also writing a collection of travel essays that will appeal to a variety of women, with sub-genres to include personal transformation, victimization, women's empowerment, and ways to deal with hardship, emotional toil, and setbacks.

She writes in the genre of mystery, thriller, and dark romance. Her work has been called emotional, raw. Her fiction is published or forthcoming in a number of literary journals, including The Pinch, Jabberwock Review, Chicago Literati, Folio, Thin Air, Spillway, and Gris-Gris, among others. Her prose poem "Dear Watcher," has been nominated for a Pushcart Prize by Thin Air Magazine. She's also a member of the National Press Club in D.C.​

​Her work has been anthologized in Veils, Halos, and Shackles, an international book of poetry by Kasva Press (April 2016), about incidents of rape and women's oppression. Her short story "Saturday Nights in Winter" was a finalist for the 2015 Scribes Valley Short Story Contest based in Tennessee, which was published in a short story collection called Slow the Pace with Scribes Valley Publishing. And her flash fiction, "A Friend's Text," will be published in a short story anthology with Running Wild Press.

She is developing as a photographer and visual artist. She has art published or forthcoming in Hayden's Ferry Review, Mud Season Review, Stonecoast Review, The Nassau Review, Into the Void, Star 82 Review, Watershed Review, Sheepshead Review, The Sandy River Review, and Calyx, among others.​

​On an end note, Jenn believes artists should watch out for the dream-killers. It’s important to focus on what's possible since anything is possible. It's important to keep going no matter what happens. It's important to follow your own  unique path despite opposition or what others may think. As E.E. Cummings once said, “It takes courage to grow up and become who you really are.”

​Growing up as an only child within a working class family, Jenn leaned on many forms of creativity, such as dancing, drawing, and painting, and she is a lifelong practitioner of these interests. Her free time is occupied with hiking, yoga, gardening, cooking, music, movies, and of course, the world of books and art. Jenn completed an 8,000-mile solo CC trip in 2015. Her future plans include an increase in such adventure travel, including climbing some of the highest peaks in the USA, like Mount Elbert and King's Peak. ​ 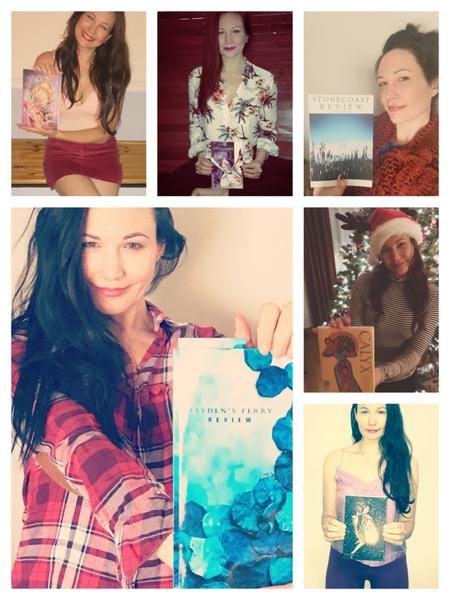 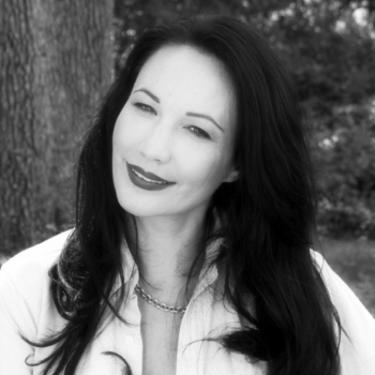